Rewardsco Opens its Third Building in 2022

After 26 trailblazing years in business, the vision of a state-of-the-art campus on Umhlanga Ridge finally comes to fruition for Rewardsco as the global business services provider gets set to open the doors to its third building. This word-class, four-storey facility is a proud testament to the company’s exponential growth and its dedication to creating employment in Kwa-Zulu Natal.

The vision for the buildings followed the vision for the business, according to Michael Steenfeldt-Kristensen, Chairman and co-founder of Rewardsco. “To accommodate the exponential growth of the business, we had to also have the premises to make that work, and when we started looking at premises for our staff, we did not want to compromise. We wanted to give our staff the best possible premises that we could give them, and that’s what we’ve done,” says Michael Steenfeldt-Kristensen.

Rewardsco has certainly lived up to that promise. The new building, designated Block A, is a glass-encased structure that features complimentary architecture to the existing two Rewardsco centres, marking an investment of over R100-million. Built in partnership with Zenprop Holdings, the new building brings Rewardsco’s total operational space to 20 000 square-metres, providing capacity for a further 1200 employees.

For Managing Director Sven Steenfeldt-Kristensen, location was the key to unlocking the full potential of Rewardsco. During the initial search for a site large enough to consolidate operations, the management team was introduced to Zenprop, which had three blocks available and ready for development on the Umhlanga Ridge. “We looked at this spot and we said, this is perfect, absolutely perfect,” he recalls. “It’s a prime location for transport, one of the key things that that helps with both attracting and retaining talent. It’s located near Gateway, which provides great facilities for staff, and not to mention it’s got fantastic, uninterrupted views.”

“In my view, it’s all about how the three buildings hang together to create a campus. I think the bridges are now proving to be quite an iconic feature,” says Michael Steenfeldt-Kristensen, referring to the skybridges that link the three buildings to allow staff and visitors easy access to all facilities.

Dylan Koen, group commercial director at Rewardsco, added that the new operations centre was an investment in job creation and a reflection that the company remained strong even during turbulent economic times.

Of the 275 000 people currently employed in the call centre space nationally, 57 000 reside in KwaZulu-Natal. Rewardsco is one of the biggest single employers at 2000 with more than 1 200 jobs likely to become available in the near future.

“We have capacity for approximately 600 consultants now. That will take us to 2 500 nationally,” Koen said. Further international contracts that are expected to come on stream next year could boost this to 3 200.

“Our priority is being able to keep our business fully operational outside of load shedding or any other infrastructure failures, which is very important. Many people, especially potential international partners, read about the rolling blackouts and floods in the news. We can re-assure them that we offer complete redundancy against all of those particular risks,” Koen added.

Although Rewardsco has grown into a leader in the local industry, their sights are set on expanding into the international market. “South Africa has become a viable destination for foreign business, offering high-quality service at a reasonable cost, says Michael. “What we will be doing over the next three to five years is expanding not only our local footprint but also our footprint overseas, with a lot of the work being done back in South Africa.”

The province has certainly benefited from businesses like Rewardsco setting up their operational centres in Umhlanga. “When you collect a lot of similar organizations into an area, it creates a centre of gravity which helps attract a multitude of clients from different geographies,” states Sven, “It does put you on the map.” For most businesses, this would be cause for concern due to the increase in local competition for resources, but according to Sven Steenfeldt-Kristensen, this is not the case for Rewardsco. “If you stand out like we do and are high calibre like we are, we believe it can only be a positive thing. We tick all the boxes.”

Now that the Rewardsco campus is complete, the future is certainly looking bright for the business as well as its people. “It’s a top-end location for a top-end workforce.”

Rewardsco’s Third Operations Facility is the Talk of the Town!

On 1 November, Rewardsco cut the ribbon and officially opened the doors to its magnificent third building located on the sprawling, state-of-the-art 19 500 sqm campus in Umhlanga, Durban.

END_OF_DOCUMENT_TOKEN_TO_BE_REPLACED 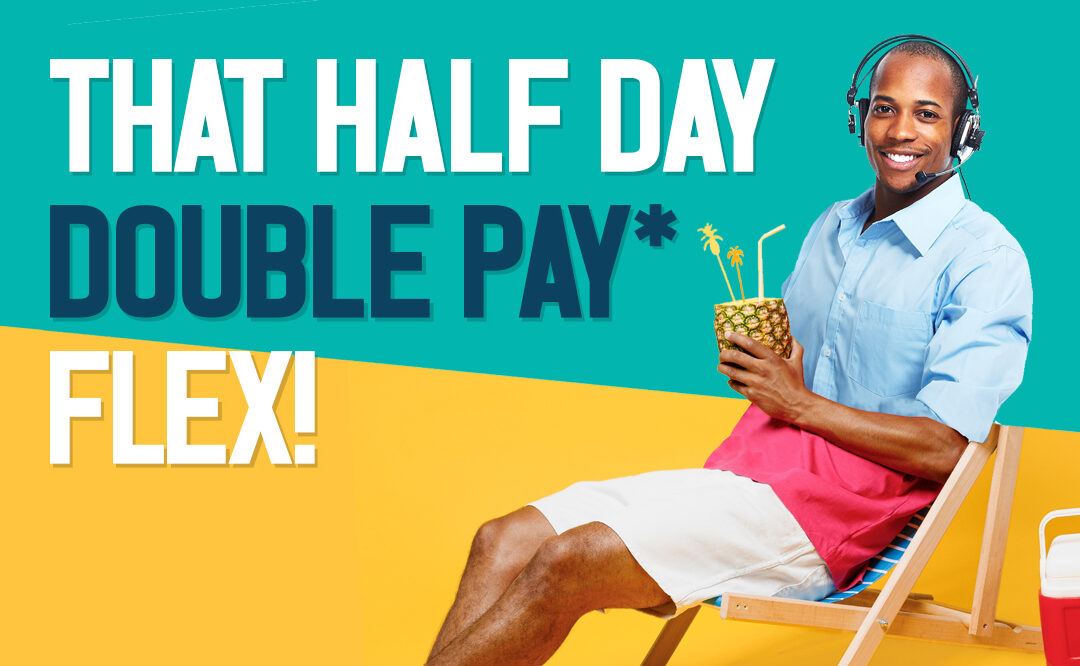 The working world has shifted dramatically in recent years as more employees demand better work-life balance. Rewardsco has risen to the challenge with a new and exciting career program to revolutionise the local BPO space.