Is Artificial Intelligence replacing people in the BPO industry?

The BPO industry is highly competitive so it’s crucial to deploy the latest technologies to stay ahead of the curve. It’s no surprise that artificial intelligence (AI) is becoming an increasingly popular tool in the sector.

But does this mean that humans are becoming redundant?

Sphiwe Kabini, Rewardsco’s Head of Digital Transformation, says while people in the BPO sector will not be replaced by machines, the rise of AI does call for humans to upskill themselves.

“The technology era is quickly hitting Durban and that’s why people are in the fear state. I think it’s a case of becoming more open-minded, looking at myself and asking, “Where do I fit in here?”  Yes, there is the possibility that technology will make certain jobs redundant in the far future, but off the back of that we have to look at what other opportunities this brings for people. That is where we need to re-channel mindsets, so that people start looking at things more opportunistically,” Kabini says.

Kabini believes that there’s still so much that AI isn’t ready to handle, such as complex problem solving, emotional intelligence and creativity. These are all important skills that workers in the BPO industry already leverage to provide quality service to the sector’s main priority – the customer.

“There are constant changes in the sector. Having chatbots, for example, is something that is not going to go away. It’s going to keep improving. But you have to consider things like language and literacy barriers. We can’t just take a blanket approach to AI. There is something so unique and special about humans that robots can’t mimic. Human touch and feel, that is the soul part of what we do.”

For a sector that is so data-reliant, AI systems are key. One of the main ways that AI can help humans in the BPO industry is by providing automated assistance. This means that AI can help employees to complete tasks more quickly and efficiently. For example, AI can be used to automatically input data into a system, or to generate reports.

AI can also be used to enhance analytics by identifying patterns and trends that humans would not be able to see. However, these systems are not always fool proof and require people to navigate.

Most of the greatest products that have hit planet earth from your Microsofts, Apples, it’s collaboration between two or three individuals coming together to put an idea to flight. It’s always more than one entity, which goes to show that technology without the human element is not as powerful. People bring different angles and perspectives that make products better. For me, technology is an opportunity for collaboration. Big enterprises engage with each other, troubleshoot, problem solve together, but it’s done as a collective with the aid of tech,” Kabini adds.

While passionate about the inclusion of AI within Rewardsco and the sector as a whole, Koen believes there is simply no replacing the essence of what people can bring to the table.

“In the last three years, we’ve really grown a lot in this space and we’ve been able to establish ourselves. We’ve invested in a lot of new channels and diversified significantly. We’re not just a call centre, we’re a diversified distribution business. But the things we touch on, such as charisma, conversation and empathy are not machine elements. Machines have a place, but conversation, relationships and influence are human skills that cannot be replicated.” 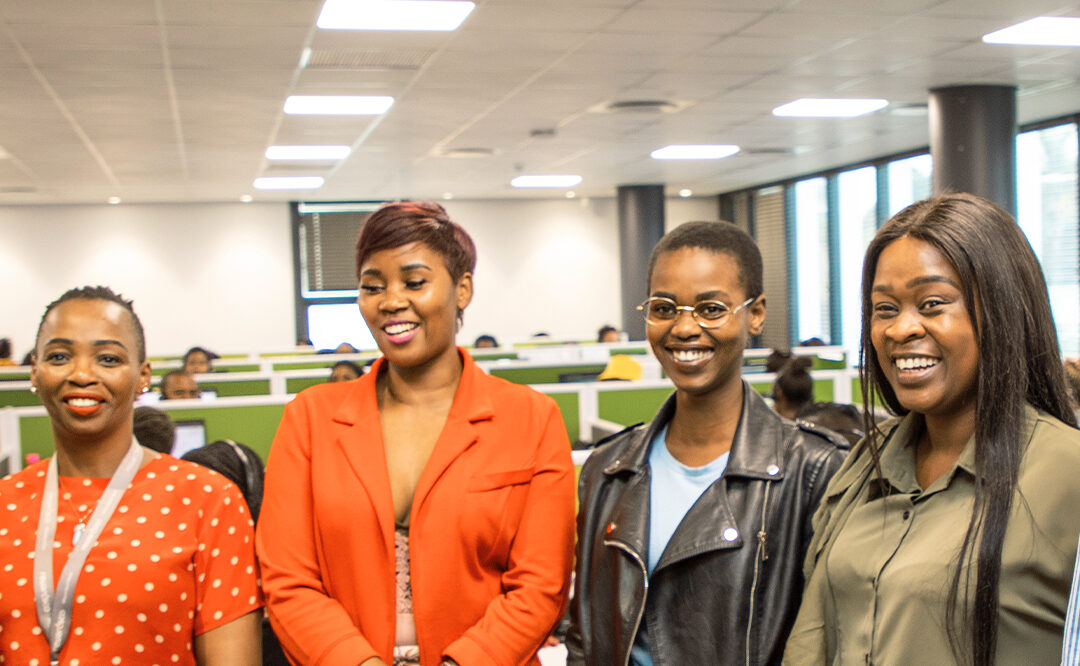 END_OF_DOCUMENT_TOKEN_TO_BE_REPLACED

5 Tips to Help You Get Rid of Stress Right Now

You can’t control where or when stress hits, but you can control your response to it. While it can be difficult to find a way to ease the pressure, here are 5 tips to help you destress no matter where you may be.

END_OF_DOCUMENT_TOKEN_TO_BE_REPLACED

How to Deal with Burnout

Here’s a quick look at what burnout is, how to recognise if you’re suffering from it and how you can get back to feeling like yourself again.